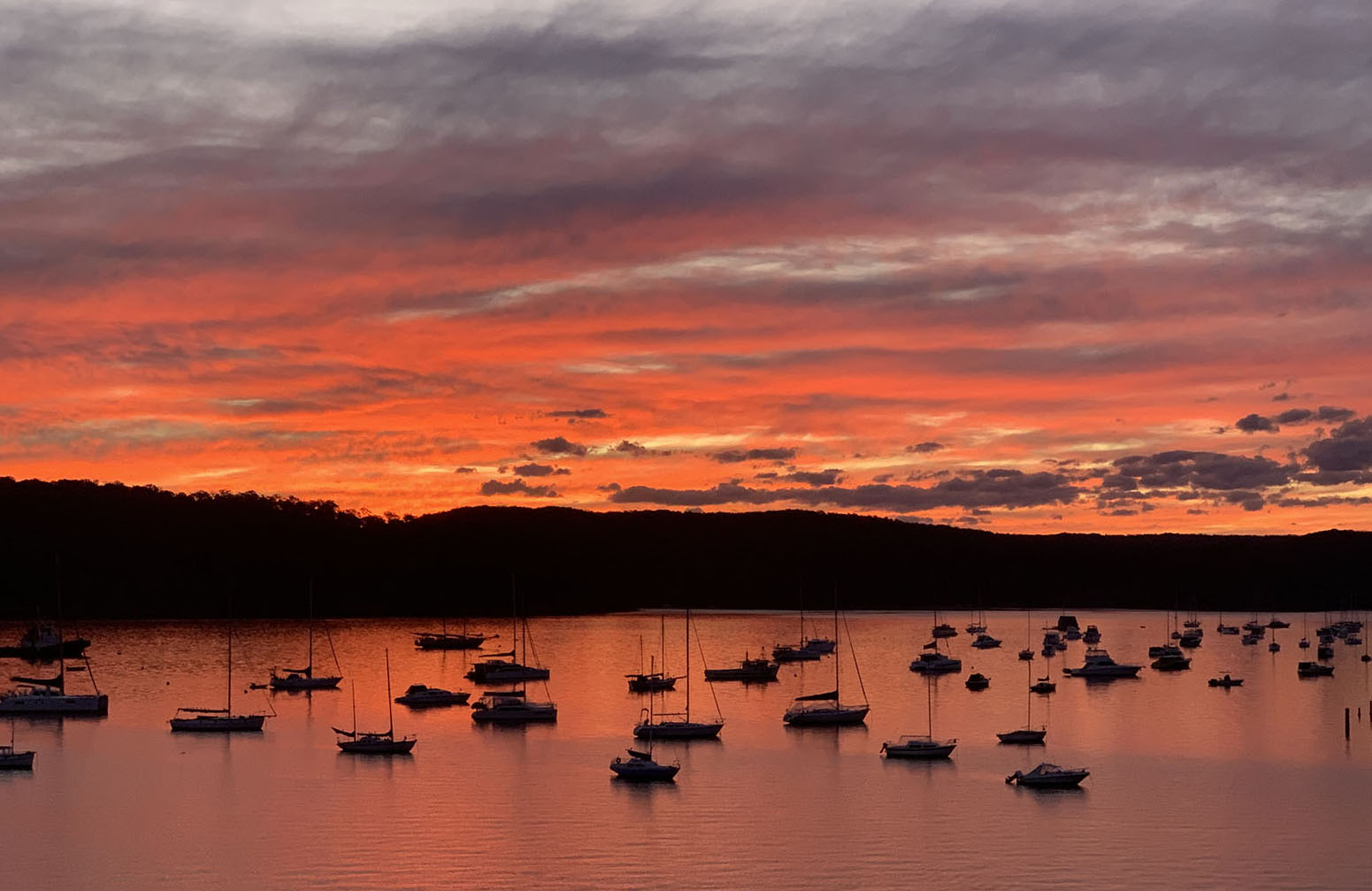 An angry sky over a peaceful Pittwater (courtesy RE Bush)

As we move slowly out of lockdown we are thankful that we have not been more severely affected, especially as we look at other parts of the world even though 102 deaths is a tragedy.

There are now fewer than 500 active infections in Australia and a very low number of new cases. In the 2108 postcode there has only been one case which was acquired overseas. There has been no local transmission. In NSW, from 13 June, we can have 20 visitors in our home or at a public gathering with advice still being to stay 1.5m from other people wherever possible and allow 4 sqm per person in an enclosed space. Meanwhile, testing and tracing continue amid Government entreaties to download the CovidSafe app. Please seek medical advice if you are unwell with a fever, cough, sore throat or shortness of breath. For advice call 13 77 88 (24 hr 7 days a week).
Elective surgery is now ramping up and most medical services are available so if you have missed an appointment or test please contact your medical advisers. Coffee shops and restaurants are open with restrictions, food courts are open, accommodation services can be offered and national parks are open There is also no limitation to travel in NSW. We are looking forward to having our first face-to-face coffee morning for some time, possibly in July.

Local government elections have been postponed because of the corona virus pandemic and will now be held on 4 September 2021. This decision has been made to ensure the health and safety of candidates, voters and Electoral Commission staff. Because of this delay the current councillors will continue to hold office until this date. 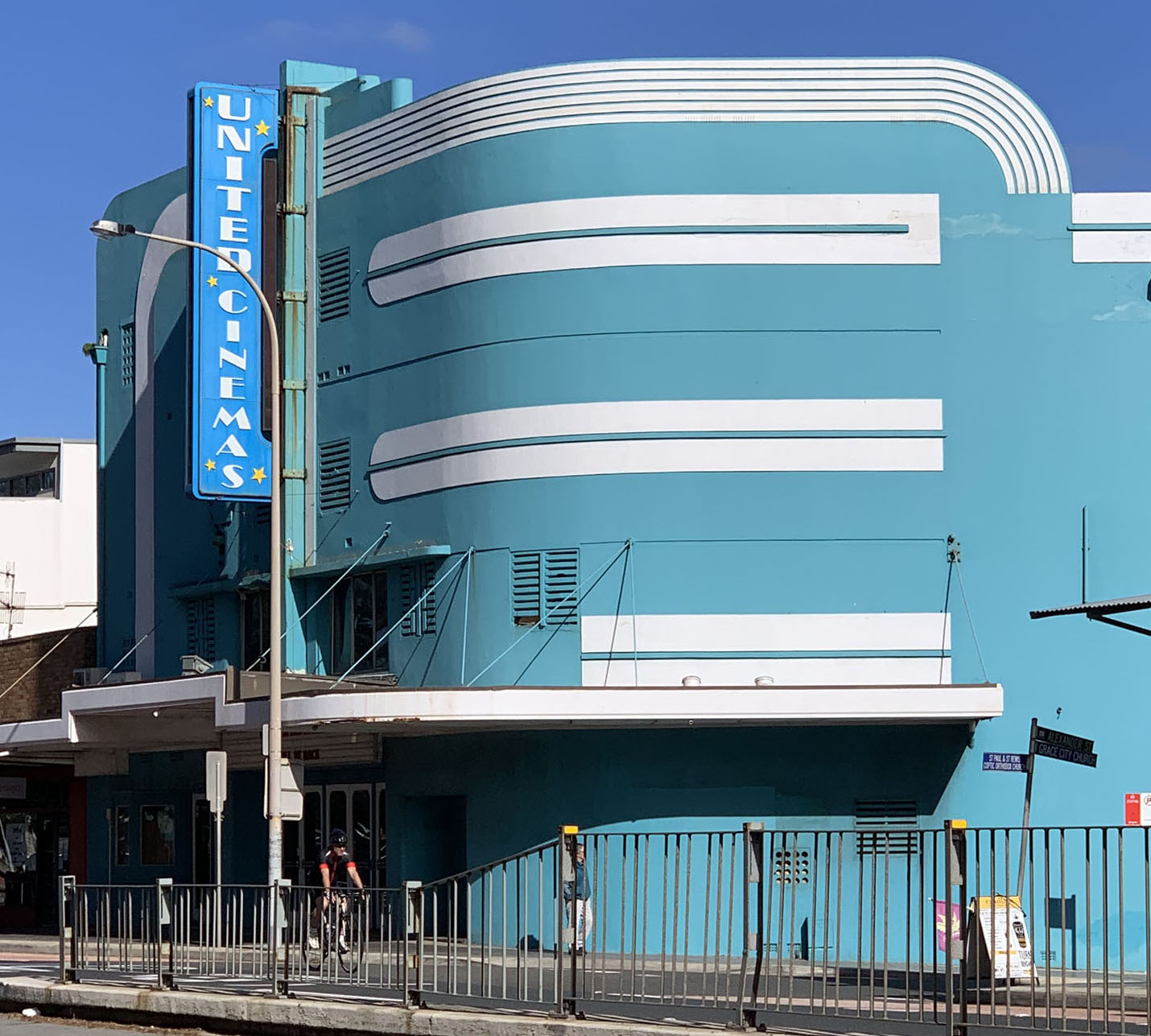 The Northern Beaches Council is establishing a Design and Sustainability Advisory Panel in an effort to establish a “design excellence” system that ensures buildings and the public domain are well designed. A Charter outlines the role of the Panel. The system will be part of the development application process and the Advisory Panel is expected to provide expert advice on urban design, architecture, landscape architecture and sustainability for significant planning proposals and applications.

In April our State Member, Rob Stokes, Minister for Planning and Public Spaces, announced that to encourage the construction industry the NSW Government would be fast-tracking assessments of State Significant Development, rezonings and development applications and would be supporting Councils and planning panels to fast-track local and regionally significant DAs. The projects so far identified do not include any sites in Pittwater.
In addition, he announced that there could be no further delay to the introduction of the medium density housing code which came into force two years ago. Northern Beaches Council is one of many Councils who requested a delay until July 2020 to put this policy into effect. The Code allows one and two storey medium density homes (as an alternative to apartments and freestanding houses) which fit into existing streets and neighbourhoods. These houses include detached and attached dual occupancy, manor house and terraced housing and are a more affordable option. They can be approved as complying development in zones already allowed for medium density by Councils in their Local Environment Plan. Northern Beaches Council is liaising with the Department of Planning, Industry and Environment to put this into effect within the Council’s Housing Strategy and LEP but is likely to request a further extension.

Although some expenditure has been delayed because of the financial implications of COVID-19, the Council has included in its Budget for 2020/2021 just over $5m. for the Coastal Walkway which includes the completion of a walkway between Newport and Avalon under the Connecting Communities Plan. This will be a shared walkway with cyclists. The Association has already recommended to the Council that the concept of shared walkways/cycleways can be dangerous, especially within a limited space and particularly where there are significant numbers of older residents with, potentially, large groups of cyclists travelling at high speed. Also included are the Walkways from Whale Beach to Palm Beach and Palm Beach to Governor Phillip Park past Black Rock. The plans are almost complete and we hope work will commence early in the new financial year.
We hope the footpath from Careel Head Road to Currawong Avenue will also go ahead. As we have reported before, we are continuing to press for a continuous safe footpath from Avalon to Palm Beach which is a slow process.

PUBLIC ART ON THE COASTAL WALKWAY

The Public Art Working Group set up by Northern Beaches Council has been considering the way in which artwork for the possibly 20 sites identified along the Coastal Walkway will be selected and has made recommendations as to how this process should proceed. A rescission motion not to proceed with funding for the first few sites which was presented at the last Council meeting was lost. Funding so far identified will not be sufficient to cover the cost of the total artworks and the Mayor will be introducing a motion to the next Council meeting outlining the structure to raise funds for the completion of the project. The Association has suggested that the lookout which will be part of the Whale Beach to Palm Beach section with its magnificent views would be an ideal location for artwork. If any members are interested in funding such artwork or contributing to the funds please let us know. 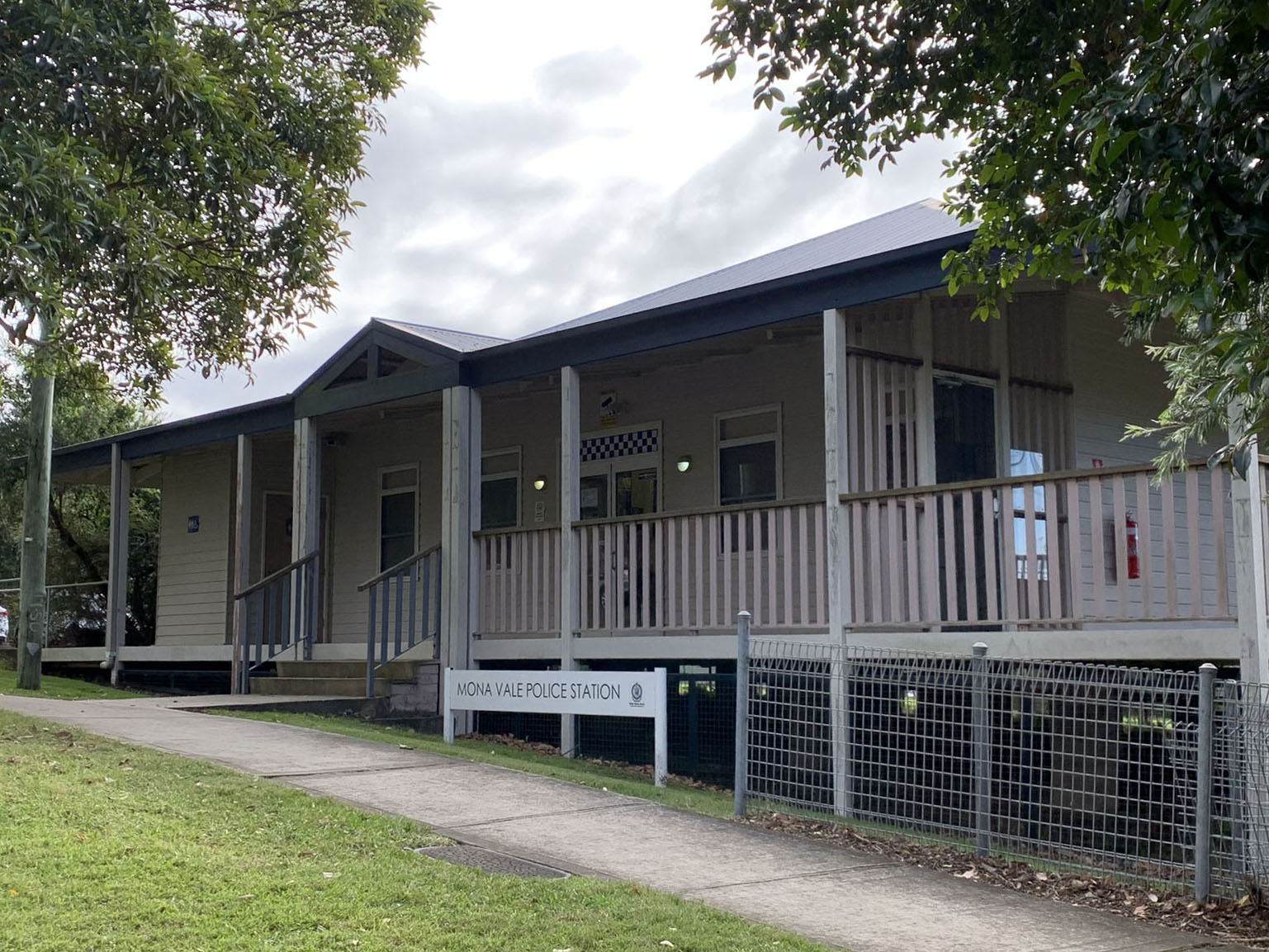 The alleged assault on a police officer at Warriewood recently aroused great concern and the NSW Government has announced that it will launch a parliamentary inquiry into assaults against the police. In addition, there have been an increasing number of instances of petty theft in our area. The latest NSW Bureau of Crime Statistics and Research figures for the 24 months to March 2020 show a 25 per cent increase in stealing from motor vehicles on the northern beaches. The police station at Mona Vale has to cover wide distances since the police station closed in Avalon and it is important that it is well resourced and located. There has been speculation that the Mona Vale police station with its significant landholding would be sold off and police relocated, possibly to Mona Vale town centre.

Thousands of whales are making their way north at this time of year and some have been seen off the coast near us. Sunday 28 June is Whale Census Day and volunteers can record the number of whales seen between dawn and dusk up and down the coast. In 2002, 232 whales were sighted and last year the total was 2,743. If you would like to join in, please contact ORRCA (The Organisation for the Rescue and Research of Cetaceans in Australia) on orrca@orcca.org.au ahead of time to register your location and download a log sheet.

QUADBIKES WORKING FOR THE COUNCIL

Have you seen some unusual quadbikes in your area? If you have, you may be relieved to know that they are probably the specially equipped bikes surveying footpaths for the Council. Each bike has four cameras and collects data on the condition of footpaths and their surrounds including fences, bins and other trip hazards. The survey is undertaken every four years and helps Council plan work to upgrade and repair the 550 km of footpaths for which the Council is responsible.

The erosion of the beach at Sand Point continues. Recent stormy weather has meant that further sand has been lost and the roots of pine trees are exposed. We share the concerns of nearby residents that if no action is taken a great family amenity will be lost and the Council are very aware of this. They have been meeting with residents before producing a report. We are actively working to ensure that the restoration of the beach is a high priority since the erosion is occurring at a fast rate.

The Big Ideas Forum is (normally) a quarterly event at Glen Street Theatre to engage the local community in a robust exchange of ideas on a range of subjects. The next Forum will be on Thursday 2 July at 7.30 to 8.45 pm. The subject is ‘Beyond Covid: Social Impacts and Community Responses’. What have we learned and what will the “new normal” look like? How do we continue to grow community connections? The discussion will be with:
Dr Norman Swan, Physician and Health Journalist Lucinda Brogden AM, Chair of National Mental Health Commission Dr Sean Turnell, Assoc. Professor of Economics, Macquarie University Greg Jones, former Principal and Executive Member of Community Co-op Northern Beaches
Free to attend – you must register before a link to join the zoom webinar is provided.

Persistence has been rewarded. Those using the amenities block at Whale Beach will notice an improvement. After many requests the block has been freshened up and using it will be a very much more pleasant experience. Council have also cleared the footpath of vegetation between Raynor and Norma Roads giving much better access to footpath users. If you know of any other areas requiring urgent attention please let us know via the website.

The Council has completed the draft Avalon Place Plan and it has been circulated to the Avalon Strategic Reference Group for comment. It will shortly be available for public consultation. Avalon Library will reopen on Monday 22 June at 11 am. Hours are: Monday-Friday 11am-4pm Saturday 10am-12noon Sunday Closed
The next Northern Beaches Council meeting will be on Tuesday 23 June at 6 pm. Log in via Council website.
Richard West, President (Tel 0407 942 941)