Community feelings are still strong regarding the inadequacy of medical facilities available to residents north of Mona Vale. A lively and well attended meeting organised by the Save Mona Vale Hospital Committee strongly supported the proposal to upgrade the Acute Care Unit to a Grade 2 Emergency Department advocated by Richard West. The takeover of Healthscope, the company operating the Northern Beaches Hospital, by the Canadian group Brooklands is likely to go ahead. Staffing is slowly being built up but there are still shortages.

Rob Stokes confirmed at the meeting that there would be a regular bus service between Mona Vale and Northern Beaches Hospitals along Wakehurst Parkway and he suggested that Keoride should be used by residents north of Mona Vale to link up with it. Keoride is now accepting the Opal Card. There are fears that demolition of major buildings at Mona Vale Hospital may be about to start. An important principle is that the whole site should remain in public hands and not disposed of by selling lots or granting 99 year leases.

The pollution on Palm Beach South in January was a health hazard and took far too long to rectify. It arose from a ruptured sewer line and the Association has asked for assurances from the Water Board that the problem has been properly remedied. It has also recommended an improvement in the current system of drain discharge across public beaches and is waiting for a response from Council.

The Association has discussed with the Northern Beaches Council the section of the Walkway from Norma Road to the Semloh Estate (345 Whale Beach Road). It is estimated this will cost $1.2m. We are awaiting detailed plans from the Council. They plan to put in a Lookout to showcase the superb view and we have asked that provision be made for suitable facilities such as parking and water.

The Association has made two submissions to Council this month. One is on the Waterway Strategy for Pittwater which the Council has produced. Maritime Services control the waterway and the Council is responsible for the forshore. There are to be no additional private moorings but an increase in marina facilities. This will require more parking for cars and trailers. Trailers are often parked inappropriately and existing trailer parks such as Woorak Reserve not fully utilised. It is our opinion that Palm Beach is too shallow and does not have appropriate access for marina facilities and no space for an additional launching ramp.

The other submission is in relation to the NBC Walking Plans and the recent Footpath Schedule. The Association has recommended a formal footpath on Barrenjoey Road from Careel Bay sports fields and car park to Surf Road and, in the longer term, a safe footpath to Palm Beach. The corner of Surf Road and Barrenjoey Road should have steps down the bank and a protective barricade. Also, the footpath in Palm Beach Road needs to be formalised and the intersections of Pacific, Palm Beach and Sunrise Roads made safer. In addition we have suggested a continuous footpath in Ocean Place leading to the bus stop and shops. Currently we feel that all these roads are dangerous for pedestrians.

During the summer holiday period it was obvious that there was a shortage of toilet facilities, rubbish bins and rubbish collection in Palm Beach North. PBWBA has taken up these issues with the Council particularly requesting additional portable toilets in Governor Phillip Park and the CEO has responded. We have also highlighted the need for more picnic tables in Governor Phillip Park which should be sensitively placed in shaded areas. Illegal parking at peak periods needs to be tackled.

The Council completed its consultation period on whether to start a Trial of an off-leash dog area for restricted times and days at Station Beach on 28 February. The Association has supported the Trial as a reasonable way to test the proposal for which there is considerable support from residents but also some passionate opposition. We await the Council’s decision. 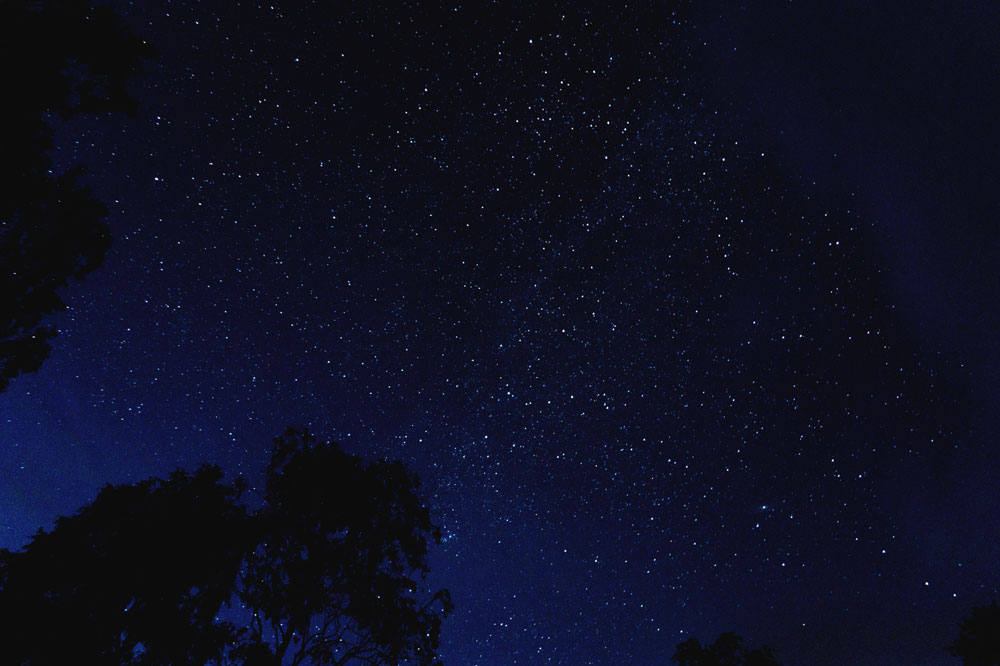 Governor Phillip Park, from the Golf Club to the headland has been identified by Marnie Ogg as an ideal location for an Urban Dark Sky Park. The Council, the National Parks and Wildlife Service and businesses adjoining the area are generally supportive and the Association is too in principle. We seek further clarification on its anticipated impact. We are assured that only a small number of people will be involved, no infrastructure will be required and there will be continuing community consultation.

The latest Council proposal is that the Creative Arts Space should be located in the Civic Centre at Mona Vale in spite of earlier plans for the development of the Avalon Golf Club or the Annexe in Dunbar Park. At several consultations the community had expressed its emphatic support for the Golf Club and it seems that now the only investment envisaged for Avalon is $260,000 to be spent at the Golf Club. This is despite the fact that Council had confirmed that $2m. had been identified for the provision of a creative art space in Avalon. The President has written to the Mayor expressing our profound disappointment at the loss of an opportunity to build on the extensive and vibrant creative culture in the Pittwater area. The proposal was discussed at the Council meeting on 26 February and the decision was taken to include the Arts Space in the larger revamp of the Community Centre at Mona Vale and to spend $260,000 on creating artists’ studios on the lower level of Avalon Golf Club. Discussions are continuing however.

The houseboat is currently moored on a commercial mooring serviced by Careel Bay Marina. The Roads and Maritime Service are investigating it. It is classified a ‘Dumb Barge’ without any means of propulsion so cannot occupy a mooring for an extended period. The owner intends it to be a timeshare operation, sleeping 2, but licensed to carry 12 people at a time. We await the result of RMS investigations.

The Department of the Environment has confirmed that water and toilet facilities will be installed on the headland by December 2019.

The new parking arrangements in Pittwater Park are working well and have improved the turnover of vehicles, allowing more equitable use of the parking places near the ferry, shops and restaurants. There are still some problems in surrounding streets such as Palm Beach Road and Iluka Road and parking of cars with trailers in Iluka Park and Woorak Reserve needs to be encouraged. We will be putting forward some suggestions to Council. Signage there should be changed as it is confusing and the fee structure should be re-examined as it is very expensive. Encroachments on roadside verges are a safety issue forcing pedestrian onto the roadway.

Monday 11 March Association Committee Meeting 7 pm Pacific Club There is an open invitation to members to attend to bring up matters of concern to them. 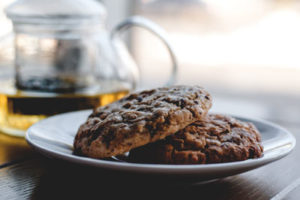 Friday 29 March next Coffee morning at 10.30 am. Pacific Club 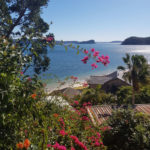 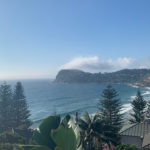